Claire Wineland Getting Doc Treatment - Ryan Azevedo
Ryan Azevedo is a filmmaker who developed a love of storytelling at an early age while entertaining himself and a small captive audience on his family’s farm.
1
post-template-default,single,single-post,postid-1,single-format-standard,bridge-core-1.0.4,ajax_fade,page_not_loaded,,qode-theme-ver-18.0.8,qode-theme-bridge,disabled_footer_top,wpb-js-composer js-comp-ver-5.7,vc_responsive 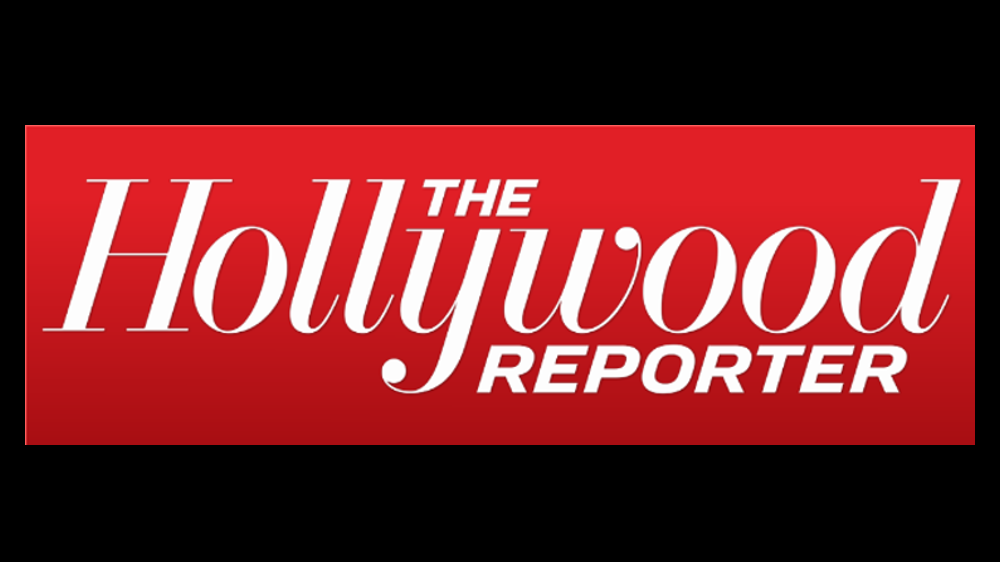 The film is in production from Oscar winner Nicholas Reed, with all proceeds going to Claire’s Place Foundation, the nonprofit organization the 21-year-old started to help families living with cystic fibrosis.

A documentary about cystic fibrosis activist and YouTube star Claire Wineland, who died last week at age 21, is in production from Oscar winner Nicholas Reed.

Wineland was taken off life-support on Sept. 2, a week after suffering a massive stroke following a successful double-lung transplant. But for the previous 18 months, she had been working on a documentary with Reed, alongside producers Ryan Azevedo, Paul Foley and Phil Goldfine.

The film is slated for completion in November, with all proceeds going to Claire’s Place Foundation, the nonprofit organization Wineland started when she was 13 years old to help families living with cystic fibrosis.

Diagnosed with the genetic disorder at birth, Wineland helped inspire numerous sufferers around the world and was featured in major international media outlets, as well as generating millions of views on her YouTube channel where she chronicled her ongoing heath battles.

“When I met Claire, I was totally blown away,” said Reed, who won the Oscar for best documentary short in 2013 with Malcolm Clarke for The Lady in Number 6: Music Saved My Life. “All my partners instantly said, ‘She is the most amazing young person we have ever met, we have to do a film on her.’ And wow, with each meeting, we were humbled more and more by her story. We are honored to have worked with Claire and with the blessing of her family on this official documentary that encapsulates the true nature of Claire and her courageous battle to help dignify people who are sick.” READ MORE